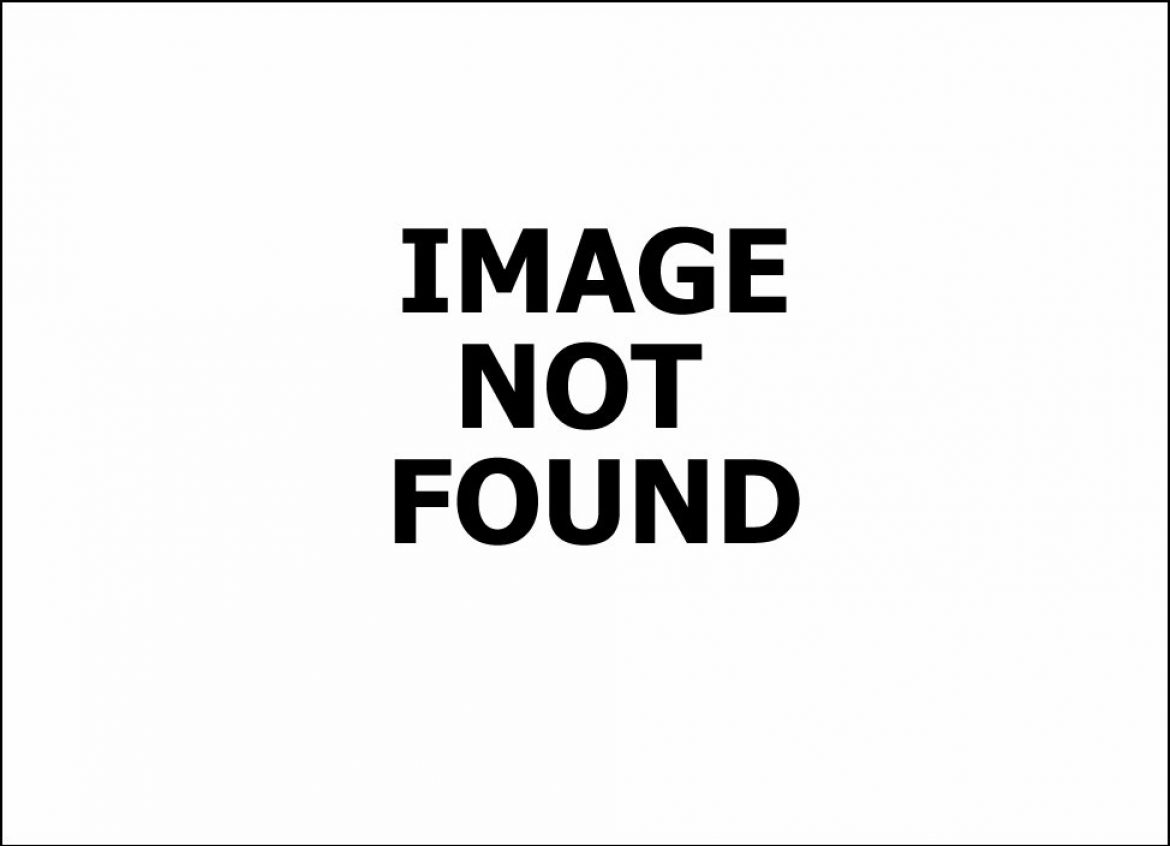 TepTep mounted his camel and sped across town to the Great Bubu’s magic consultancy. He quickly arrives 3 hours later, and is greeted by the receptionist who asks him to fill out the new client form.

He is ushered into the Great Bubu’s office. As he walks through the door, he is surprised. He had expected the usual owls, snakes and herbs but they were nowhere to be found, instead he observes a room full of books and props like: colored glasses, multiple decks of picture cards, jars with brains in them, and lizards with red X’s on them. This indeed was a strange magician thought TepTep.

Behind the carved stone desk was tall and thin man, as he walked around to the meet TepTep, his long arm extended to his. This was an honour in ancient Egypt, especially when it came from one who was said to have special powers.

TepTep grabbed his hand strongly and they sat down.

“So what is your problem” asked the Great Bubu, looking at the new client sheet. “Hmmm, you want o be a great leader and build greater pyramids huh?”  Well my dear TepTep, that is going to take some work.

TepTep was disappointed “WORK” he was expecting Bubu to create a Magic Potion or Super Leadership Pill to solve his ills, he wasn’t prepared for “Work”. But this wise guy was trying to bring him back to reality. “What kind of deal was that?”

The Great Bubu could see TepTep’s disappointment. He explained that if TepTep simply wanted to make lots of money, now that would be easy, but leadership, there is no magic solution for being a great leader; the answer lies only in the human essence.

TepTep was confused even more now, “Essence”? He never learned that at school, but he’d come this far so he listened intently, without interruption.

“You know, the first pyramids were made inside mountains; technology has come a long way since then. Soon pyramids will be designed to last. I will bet you people will be still be in awe of these modern innovations in a couple of thousand years. They will become institutions. The question is will it be you who builds them? Every great advancement is a step in a journey to something greater, and every failure on your journey is a stepping stone to a great advancement. To become a great leader we must go on a journey to uncover the mystery that surrounds the human essence and how we affect others, sometimes without even realizing it, a journey that will revile the secrets of building greatness in people to achieve great, lasting institutions. While there may be no magic potion, there is a clear path to the discoveries of how groups affect the human essence, and how you can lead those groups.”