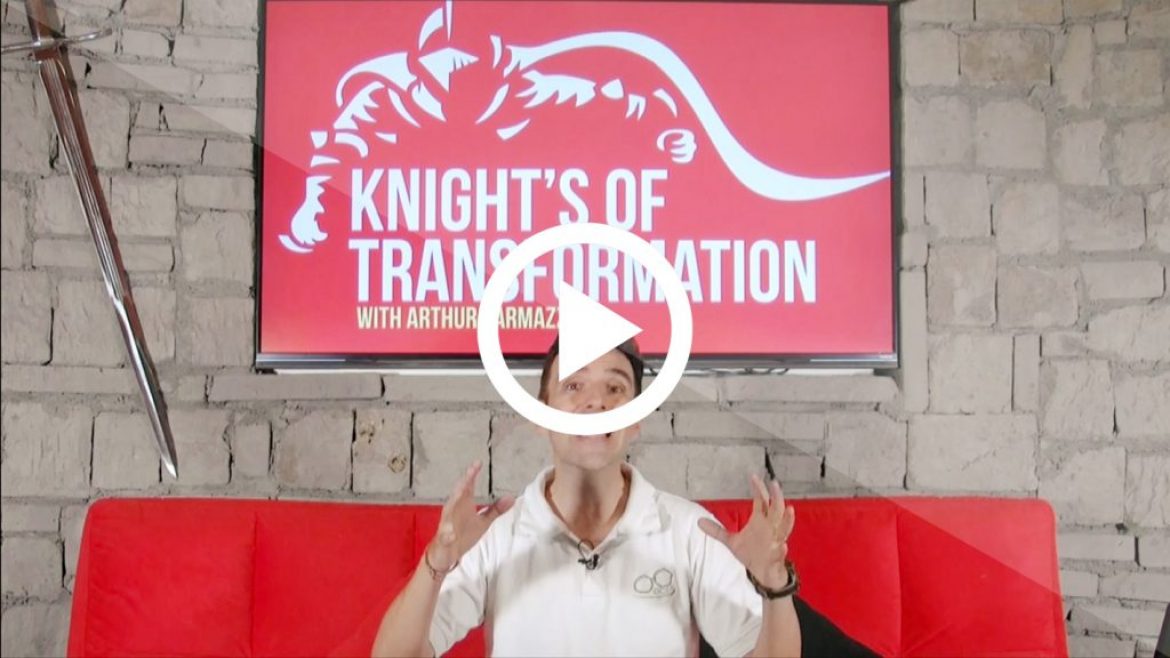 Are Skills the Foundation for Competency? – Arthur Carmazzi

After watching the Video on how Skills relate to Competency…

Read the excerpt below of how SKILLS affect Competency from my latest book: Architects of Extraordinary Team Culture – 5 Secrets Hidden in the Great Pyramids

…Let me show you something said Achmad. He took TepTep to the kitchen where his wife, his young daughter and son were now preparing dinner. He pointed out how each of the siblings was dicing cheese cubes. The young girl was very fast and accurate. His son was slow and sloppy as he chopped cheese cubes. Both my children have been taught how to prepare food and both have the skill to dice the cheese properly and with speed, but as you can see, only one of them is using that skill to achieve the outcome.

Skill or the quest for Skill is a form of commitment, when someone has a skill or attempts to develop a skill, it becomes a part of who they are, they own it and at its basic level, ownership itself is a commitment. Now whether they use the skill or not, and to what level they expand that skill, well that’s a different story. While skill is the foundation of competence, it lacks the depth of cooperation and is missing the power of dedication. There is no guarantee how quickly or effectively that skill will be implemented, or the quality of the end result.

But wait, there’s more. When we were building the pyramid of Djoser at Saqqara, we hired people based on their skill as stone carvers and cutters, the team leader focused on the specific job each person had to do, and made sure each was clear about their role (this is standard in management practice). Everyone in the group had the skill required to carve and cut the stone properly. But a few months into the project during a brief plague outbreak, a few people didn’t come to work (we encouraged them NOT to), and during that time, we noticed that even though there were less people working, that productivity increased. They recovered about a month later and came back on the job, and we found that now, with more people, productivity went back to the lower standard it was before. We then identified these people as the slowest workers who were also a bit carless and responsible for a lot of wastage.

So we tried and experiment.

We took the individuals who were working slowly out of the project and sent them to another quarry, immediately the speed and efficiency of the remaining group improved. When we brought them back into the project, the entire group reduced in productivity, the group was affected by the level and speed of the slowest person and overall wastage increased.

So, one of the conclusions we made, is that: Slow and Lazy People are more Susceptible to Catching the Plague…

…And the other thing we figured out was that:

“The effectiveness of a skills focused group is greatly influenced by the individuals in that group who have the lowest commitment to the project.”

So when people work at the Level of Skill, they are working on the plain of Self, there is little emotional bond to the groups objectives. There is only the individual doing his or her job and acting on the lowest level of commitment to achieve the requirements to serve his own personal (and family) needs. And, the pace and quality of the work is often defined by the lowest benchmark.

When a leader focuses primarily on getting a group to apply their skill to a job, the Skill becomes the currency of trade and they are indirectly affecting the level of commitment. People then see their job as trading skill and time for money, and “money” becomes the primary motivator. Since skill is the commodity, the value of the skill is directly related to the money they receive for it.  And after a while, these people inevitably perceive the value of their skill as more valuable than the money they are getting and complain about how little they are being paid or how they are unappreciated. This perpetuates low levels of commitment. And, because inspirational and emotional factors are missing, the people working on the plain of self, stay focused on self because they cannot see that the higher levels of commitment supported higher value and reward. You can identify these people because they like to use words, like unfair.

It’s not like people are doing it on purpose, even at low levels of commitment, there is often a sense of duty to executing the skill, but only as long as it is not too stressful and does not require extra time or work out of their job scope. An individual working at the Level of Skill (Plane of Self) only sees their tasks and their results, and others who do not support their results are less important. Factors like timeliness, teamwork, innovation, being proactive, quality, and wastage end up being casualties. They tend to not see the bigger objectives and usually have more potential than they apply, which makes them Under Performers who often create and work in silos.

In this Skill based environment, some leaders try to rebuild productivity with fear… looming bad reviews, blaming when people are not meeting expectations, emotional battering when things aren’t done, being thrown to the alligators if targets aren’t met… basic tactics that come naturally to some leaders. And, while targeted fear does have its place used strategically in conjunction with specific praise, the problem is that fear is a short term motivator, and it has serious negative long term effects. Fear tactics affect the overall culture and productivity of the group or organization…  it kills innovation, trust is destroyed, people wait to be told what to do because they don’t want to be wrong and so initiative also dies. But most importantly, the root cause of problems is Not Addressed because people will not communicate an issue they may get in trouble for! This leaves many leaders unaware of the REAL problems.

The second observation from the experiment was that there was lots of turnover in a group where many people had skill but little commitment to the job, some even became Crocodile wrestlers because they were offered just a few extra “Debens” of grain.

Observation number 3: When people work at the level of skill, they often become stuck in their way of doing things and lack the desire to try new approaches, this creates complacency and lack of innovation. It is also responsible for the lack of initiative people have to achieve an objective… Sometimes, even the skills themselves are not brought up to date causing a lack of competitiveness.

Sorry times up, that will cost you another chicken if you want to continue. TepTep interrupted, “let me see if I got this first…