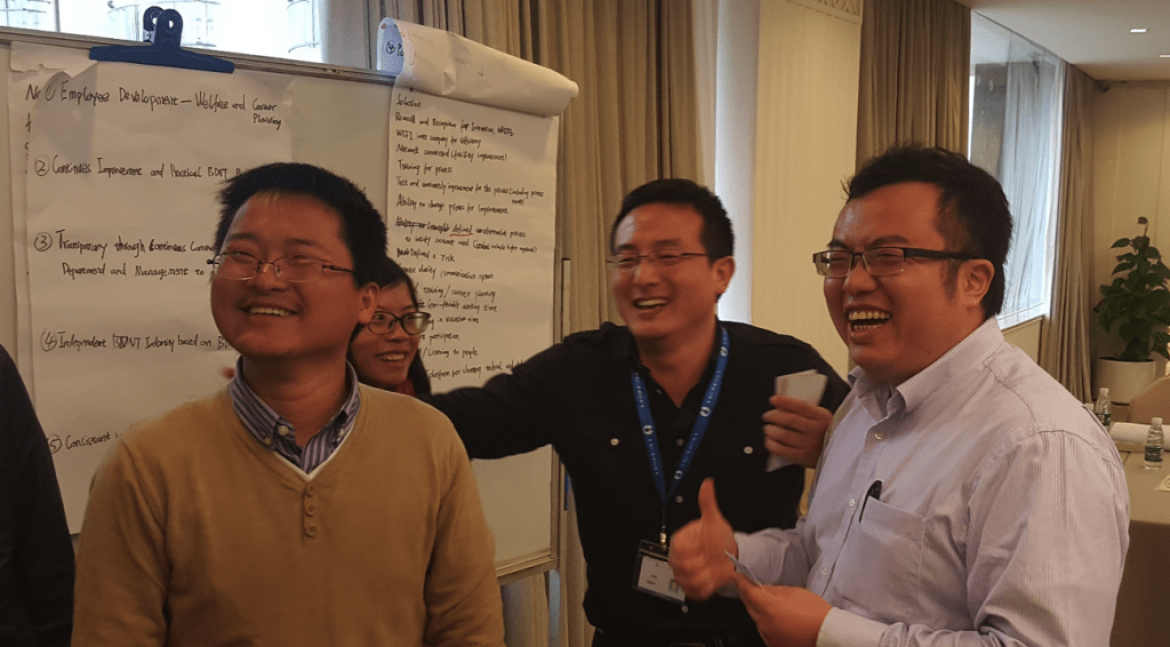 What happened at the Organizational Culture Change Initiative for DENZA, Shenzhen, China?

From 20th February – 4th March 2016, The DCI Team lead by Arthur Carmazzi, executed an Organizational Culture Change initiative that visible impacted the DENZA China based company. The German – Chinese EV Automobile manufacturing joint venture was having some issues in organizational effectiveness and leadership.
Lorain Yan, the new CEO with a big vision took on the untraditional role of a humble leader that listens to the people with this bottom up initiative and it paid off big time with 39% more engagement which lead to an estimated 16% more effectiveness and 51% higher quality of communication across the organization. Her plans for the organization were in line with what the DENZA Team wanted which has helped her to implement initiatives she has been trying to get through for the previous 4 months.
To manage this organizational culture change the team of DC Certified Supper Heroes, trainers, coaches and consultants, here are some of their takes on the initiative:

“The China project was a great one because personally I felt that the participants believed in its possibilities. The Chinese and German cultures are in themselves very different and several discussions revealed these differences. I am happy to note that in DENZA, each culture respected the other during such exchanges. Regardless of cultural differences, the Key Influencers on the whole, worked hard to achieve the objectives of the culture project and delivered their individual parts in a positive and very admirable way. There was cooperation and sincere discussions everywhere. The DC language was understood and from my week there, people started using it, during subsequent sessions.

I believe what really helped was the belief in the possibilities that such a change would bring to the joint company, and the hope for a better future for all there. Their tagline says it all.”

“Apart from being a Coach in the DC Culture Change Program, I was also the main coordinator between the local Key Influencers (KIs) and our International Team of Coaches from Malaysia, Singapore, Hong Kong & India.

The experience was exhilarating. We have to put all DC knowledge to practice so that the diversified culture in DENZA of Germans and Chinese is bridged, and a common language is established.

The efficiency of the KIs in delivering the workshops were amazing. Our team of Coaches enjoyed working with the teams of KIs. The final presentation was carried out successfully and the proposals were well received by the Top Management.

We look forward to better news of DENZA, and wish them all the best in implementation of a new culture towards a better future!

Once again I would like to thank Arthur and DC International for allowing me to participate in the recent DENZA Culture Change program held in Shenzhen, China from 20th February – 4th March 2016.”

“Seeing how the concepts of DC being applied in DENZA has deepened my understanding of the DC knowledge. The transformation of DENZA team from Day 1 to Day 10 using DC is inspiring. The benefits of using guiding principles to align the people’s actions in the company were well demonstrated in the process. The opportunity for me to coach the CEO 1 to 1 to support her journey of transformation is my greatest highlight to contribute to DENZA change journey.

Thanks Arthur for the opportunity to be part of the team to create history in DENZA.”

“I have found the process at DENZA a personal learning journey. I had been quite used to deliver training content on my own. However at DENZA I had to support other people in delivering content that they had learnt just the previous day. It required a different skill set as I could not be seen as correcting the person I was supporting; yet I had to ensure correctness of the delivered material.

I also saw many of the Key Influencers becoming more confident and eloquent in a very short time. As a result I myself became more confident of the process. I can now run a similar process knowing the way it is likely to work.”

Have a quick look !

We also asked our trainers to give captions to some of the activities to sum up this human and cultural interesting week: 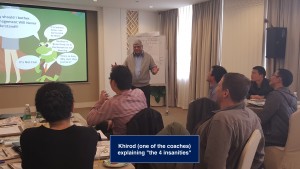 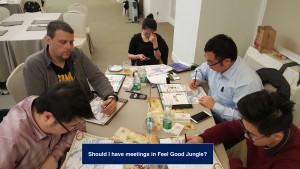 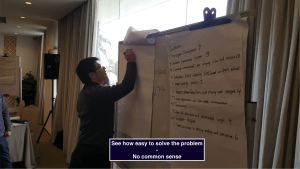 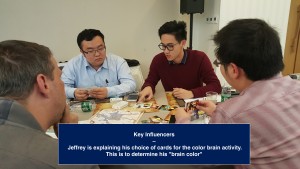 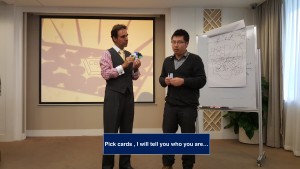 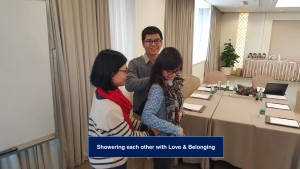 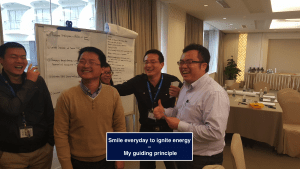 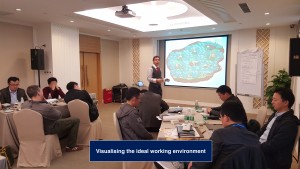 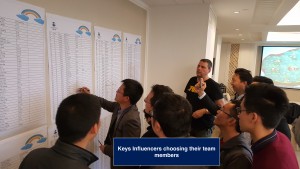 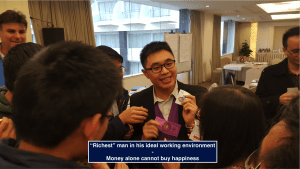 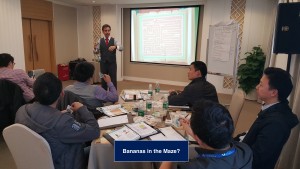 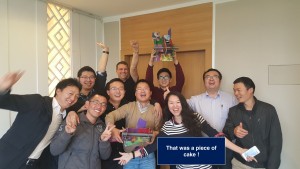 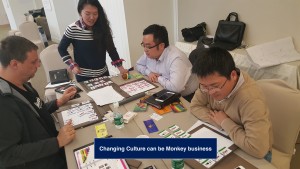 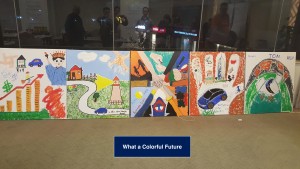 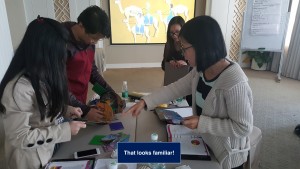 We would like to thank all our trainers who did a great job and say congrats to all BDNT team who showed the best from themself!