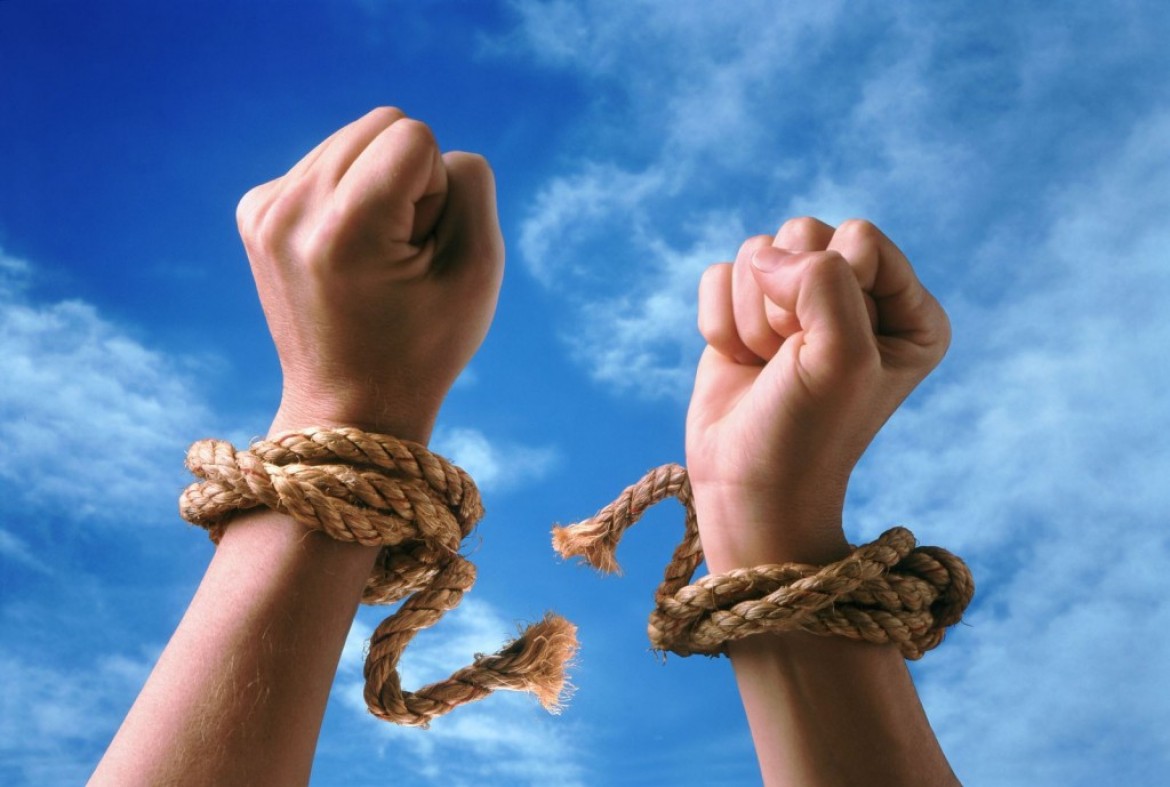 Arthur Carmazzi – The Truth About Why He Moved to Asia

Why would someone leave their country, in this case the US, and travel to a foreign land to establish themselves in a region with a completely different culture and set of rules. Considering Arthur Carmazzi’s reputation, when people ask him this question the expectation is quite different from the truth.

Arthur Carmazzi is ranked as one of the world’s best top 10 Leadership speakers,  did not leave the US on a quest to conquer the Asian business world. Nor did he set out on a search for new opportunity. The Truth is much simpler and more classic than most expect.

Arthur Carmazzi needed to find himself. Throughout his life he felt there was more to life than who he was and what he was about. He felt shallow ad self centered, and that was ok for a while but he wanted to be more… but what more, who more? And so Arthur Carmazzi set on a journey to find himself. The journey eventually ended, or perhaps started, in Korea where his first introduction to Asia and the diversity it had to offer began.

He had no design to be a speaker, trainer, or even author, his goal was a simple one, Be a better person. But there was a problem; by the time he had landed in Korea, he had traveled around the world for 3 years and had very little resources left after spending all the money he had earned by selling his previous business. Ironically, the traveled where he had the money to find his greater identity, while fun and interesting from an experience perspective, were little help to his greater quest. It was not till his resources dwindled that he began to find what he was looking for. And he know it started in Korea.

Carmazzi’s quest was answered in some hardship that later relieved great personal growth.

Looking back, Carmazzi is grateful for the lessons he learned, while they were difficult and sometimes even painful at the time, and even worse, his growing pains had caused pain to others.

Now, he says he would not be the person he is, and not be happily married to his wife Budi with 2 sons Dante and Alessandro, if life would have dealt him different cards.

In our journey through life, we will face difficulties, we will believe that something is essential for our future well being, and when it does not happen, we are devastated. The difference between leaders and followers is that leaders accept failure as a learning process; they see how they can improve their faults, but most importantly, they must begin with acknowledgment so that next time, they can grow and triumph. So how have your failures made you great?