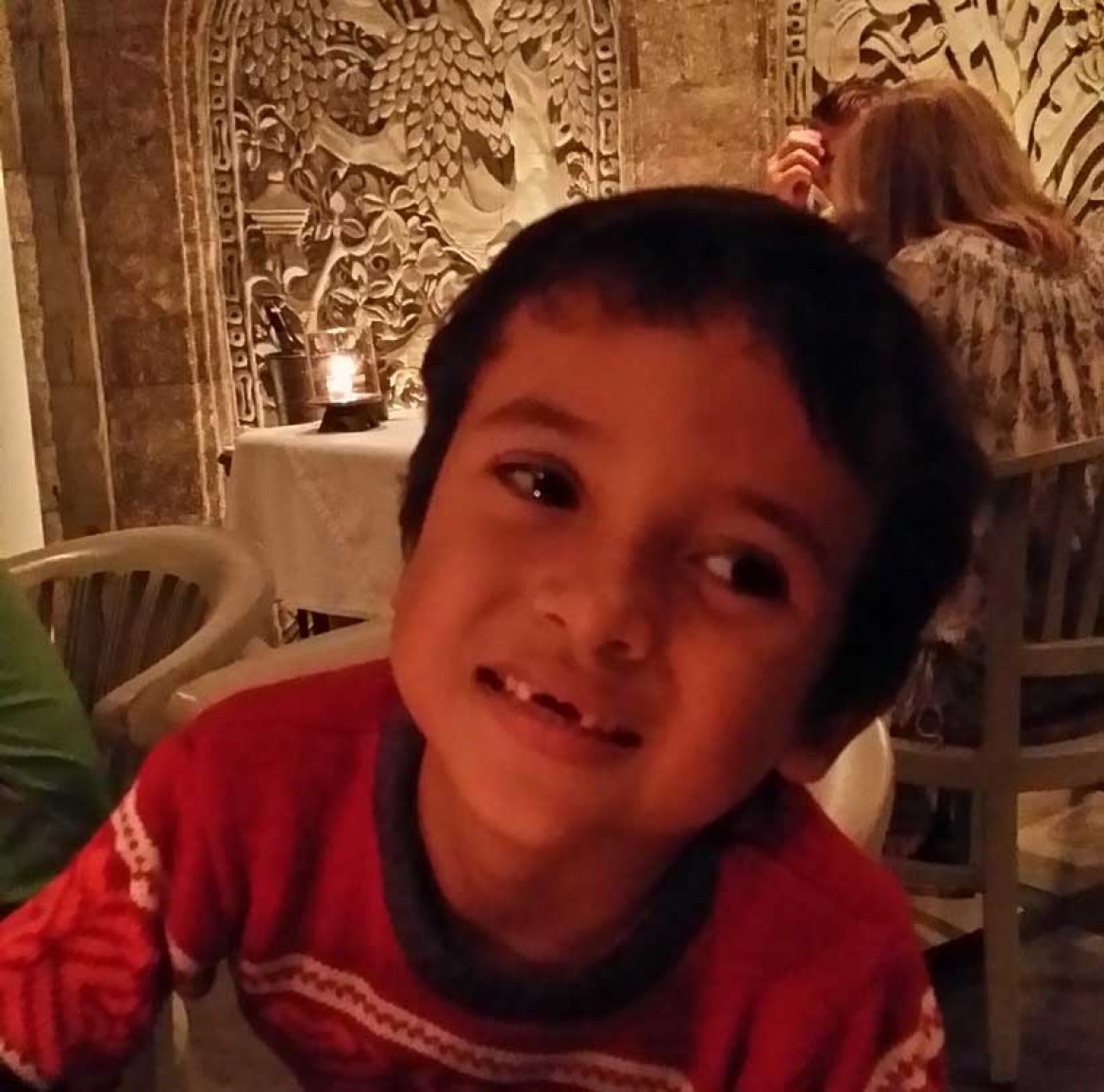 Arthur Carmazzi – the Truth about Dante

April 2012 – You may have heard that leadership guru Arthur Carmazzi had some difficulties as a child. He was considered “special” which defined and categorized him as a child that was not up to the standard of normalcy. These days we call that “Children with Special Needs”. While Arthur  still has the infliction of ADHD and Dyslexia (see Jakarta post story about Arthur Carmazzi ), he has found ways to overcome them. But this story is not about Arthur, but about Dante Carmazzi who seems to have inherited his father’s ailments.

Dante is a child with special needs. He is 4 ½ years old at the time of this post and has just begun his vocabulary with about 11 words, he seems to understand basic communication but still is unable to communicate most needs. He cannot do the simple tasks that even a “normal” 2 year old can do. He is generally happy but not very social and usually plays by himself.

How is this relevant to you and your problems?
The fact is, when something, or someone is important to us (in a positive or negative way), we tend to compare. Compare to what is considered “normal” or sometimes even compare the bad things we have to the good things others have.

In the above passage, I clearly said he is generally happy, but what where you focusing on? Most likely, the negative, right?

Fortunately for Dante, his father, Arthur Carmazzi knows what it is like to be treated as a “Stupid Kid” according to Arthur, “It was not fun at the time, and I had to get past lots of self-esteem issues, but now, it helps me understand and love my son even more, I am grateful for the lessons I learned give me the insights to save my son from pain. My wife Budi and I can be patient and supportive to help him deal with his differences.”

So when you have negative situations, when they don’t compare to the rest of the world, do you frown upon them, feel cheated or that life is unfair? The truth about Dante is he is a happy boy, but if you were to compare to others and focus on his disabilities, he may live up to lower expectations rather than develop his full potential…

Dante talks about everything, he is inquisitive, hungry for knowledge and even flirtatious. He is a bit slow in reading, writing and math… not because he cannot do it, but because as he begins to, he starts making stories in his head (another gift from his father Arthur Carmazzi that will soon be useful but comes at a cost). He is great at science and not only knows all about the evolution of dinosaurs and mammals as well as the big bang theory and how atoms work, but he can explain it to you!