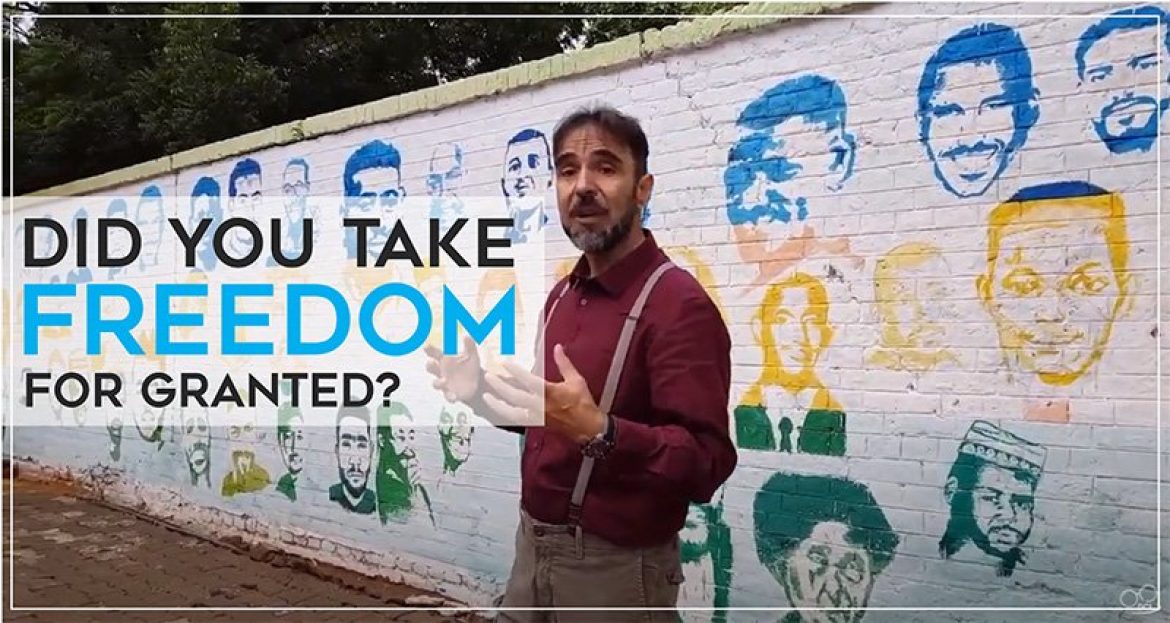 ARE YOU A SLAVE of the SALT MINES

Here in Krakow, Poland, the very same salt mines that where the Nazis had taken over during World War II and had forced the Jews to work here as slave labor.

Makes you wonder about COVID… we are oppressed by the pandemic… or Are we?

I’m currently in the salt mines here in Krakow, Poland, the very same salt mines that where the Nazis had taken over during World War Two and had forced the Jews to work here as slave labor. Now, if you are going to place a certain type of value on who you are well, that’s really great.

The only thing is that oftentimes, the value that we place on ourselves compared to what we place on other people, is often different, and this is where the Nazis were justifying themselves in oppressing the Jews.

Why? Well? Because, in their perspective, in their beliefs, in their mind, the Jews were less than them, the value that they had to offer was less, and because of this perception gap, they essentially had no problem in putting them into situations that essentially treated them like less than human.

Why? Because the Nazis and the propaganda machine at the time had essentially made everybody believe that well, basically, this group of people was responsible for all of their problems. Now let’s. Think about that.

But at the end of the day, you’re still. The person that has to live that life and if it makes you feel better to make other people small to basically change the value of them so that you can feel better about yourself.

Well, here’s. The question is that really serving your personal growth as a human being? Is that serving the kind of person that you want to be because, at the end of the day, it is you who decides whether you are valuable or whether you need to put others down in order to have your sense of value fulfilled? This is Arthur Carr mozzie, coming to you from the salt mines here in Krakow and best-selling author and currently ranked is one of the world’s, top ten thought, leaders and organizational culture and leadership.